Mobile apps are conquering the market with the benefits and targeting opportunities they offer. Since most business either have a mobile app or are in the process of building one, we have decided to dig a little deeper and explain some of the main characteristics of native and hybrid application development. We will also give special focus to ionic app development, as the most practical way to create hybrid apps that can work on both platforms.

If you are planning to create a mobile app for your business, this article will help you to choose between native and hybrid frameworks, which is an important parameter when selecting and negotiating with a mobile app developer. 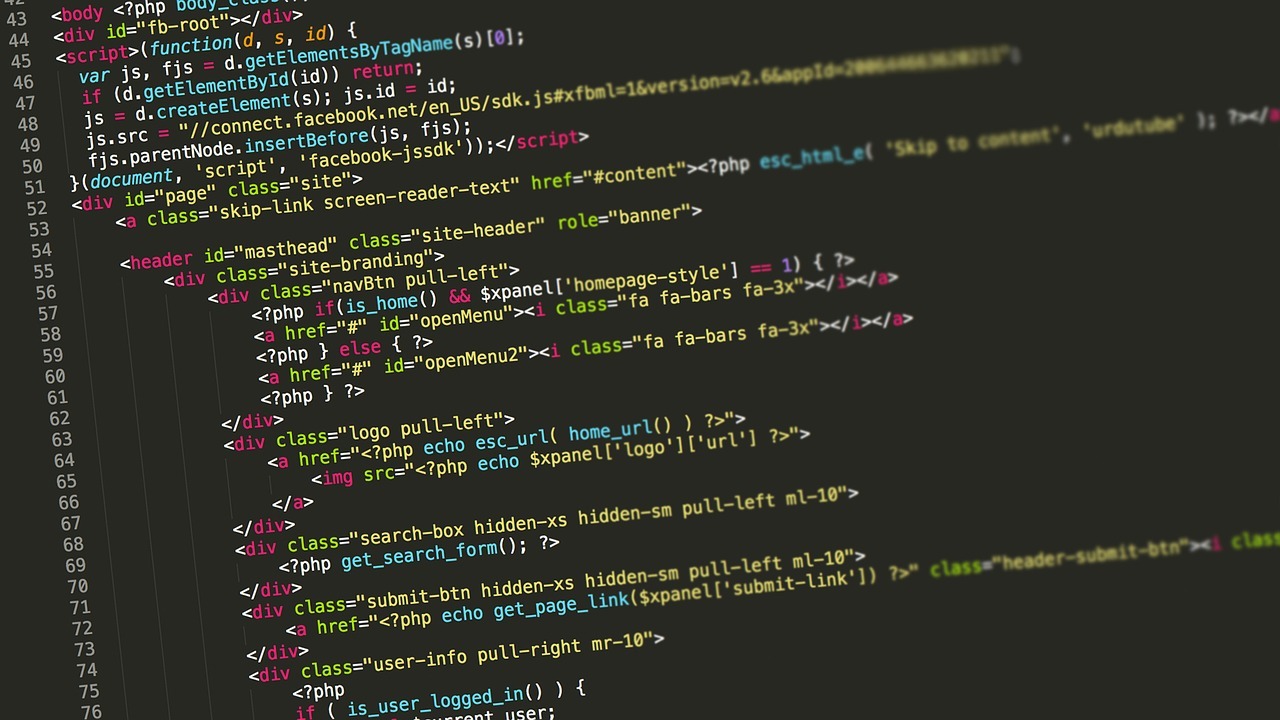 To define the hybrid app development, we will need to start with other two app forms. Native apps are made exclusively for the mobile OS (platform). In most cases, this is either for Android or iOS and depending on that fact they are written with languages, frameworks and development tools that support their platform. For example, Xcode or Objective-C for iOS and Eclipse and Java for Android.

HTML5 apps use the standard web technologies and languages, including JavaScript, HTML5 and CSS. This technique is mainly used for creating apps that can work on both platforms, and on the web. After being written hybrid apps can run on whatever platform, but they are a bit slower than native apps, especially when it comes to rendering and animations. 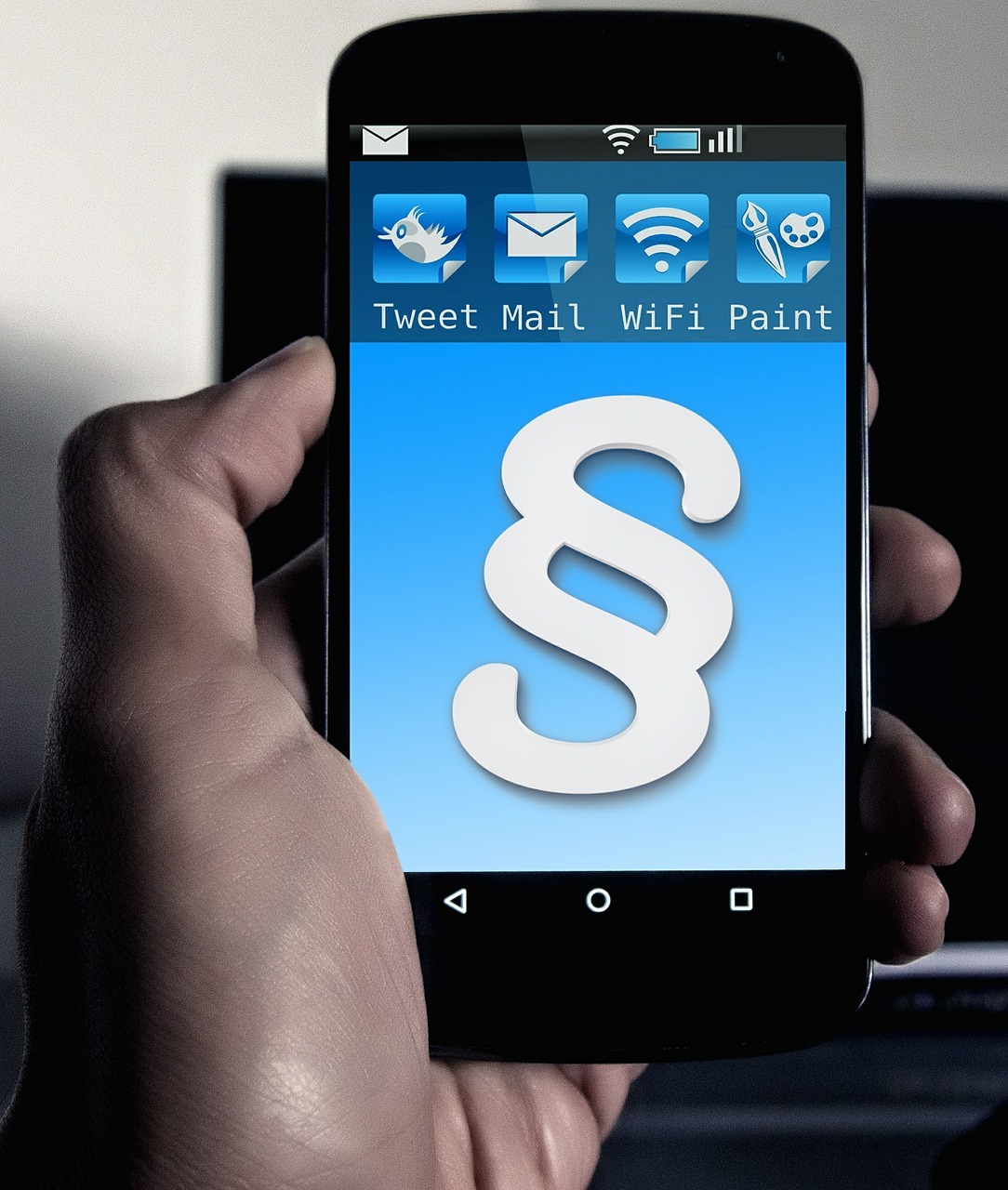 Hybrid app development requires the Web View. This is a remote web interface that allows the app to communicate with the network and with the native platform. The app uses the native app wrapper to communicate with the platform, which means that a hybrid app can have access to the smartphone features in both Android and iOS, as well as on desktop computers. In this sense, the hybrid native app development can also be viewed as the web application development.

Still, to indulge in the communication between the smartphone and the internet, hybrid apps use third party tools, like Apache Cordova. 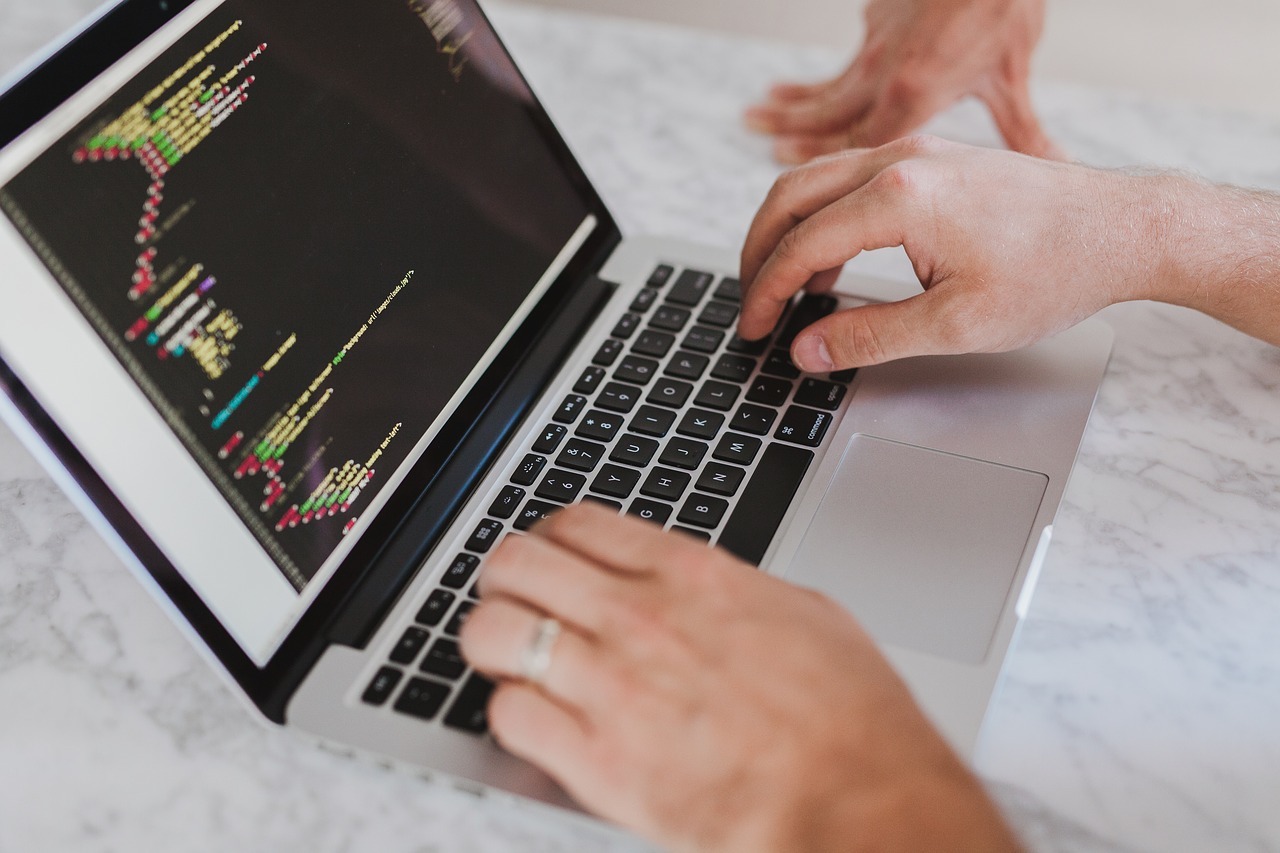 Unlike native app developers who use the platforms and frameworks based on the particular operating system, hybrid app developers rather use the third party frameworks, like Ionic, Native Script, Xamarin, and Phone Gap.

Ionic app development framework allows you to create apps using standard markup and styling languages. It is based on the Angular 2 and supported by Google.  Since the framework uses basic web technologies and languages like HTML5, CSS and JavaScript, it is easy to use, if you have at least some developing experience. 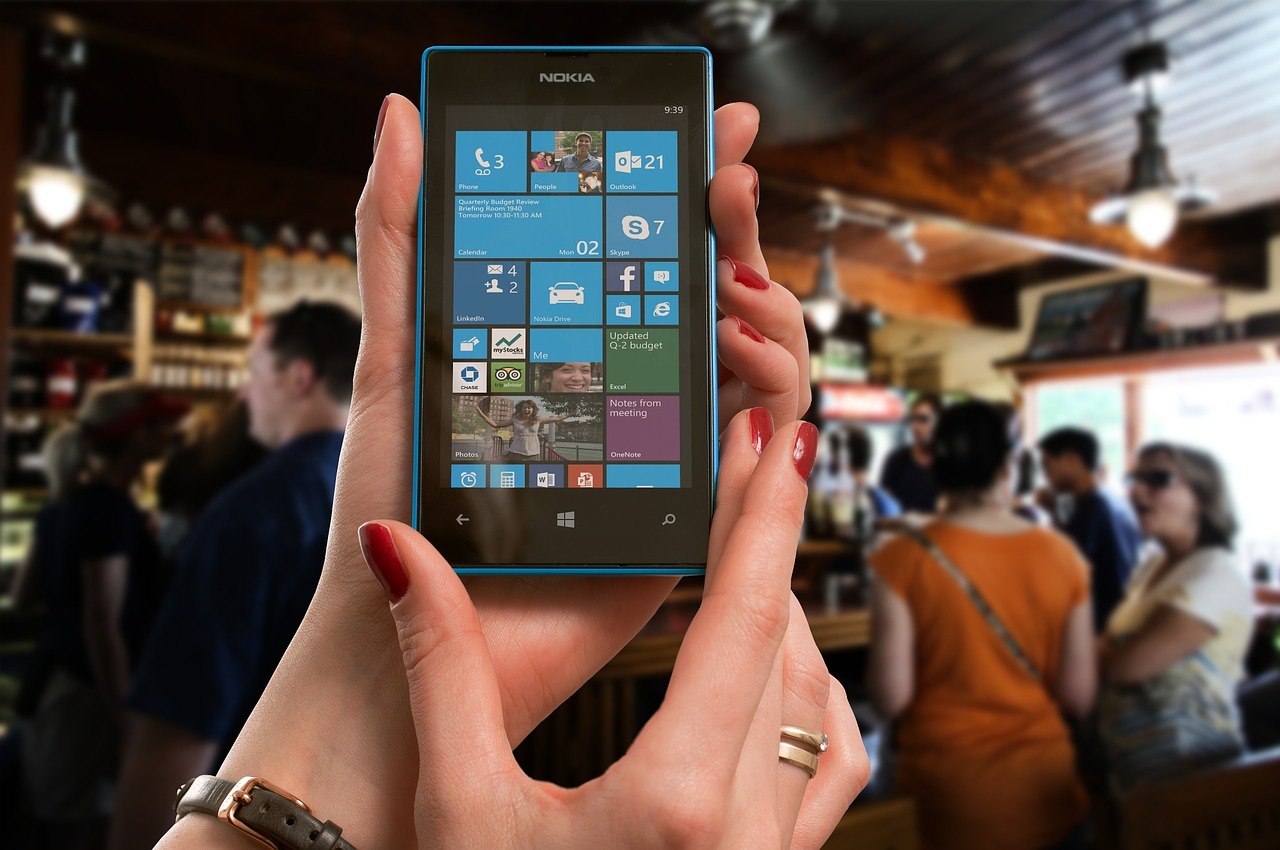 They are the same as the benefits of hybrid apps. Work in Ionic is not too difficult, and it allows you to create apps that can be used on all platforms. The framework drastically shortens the app creation cycles and simplifies the development process.

Since the ionic apps use the Web View and Apache Cordova, they have slower performance than standard native apps. Still, they come with much faster testing cycles, which can be done in the browser

Creating an ionic app is basically like building a website, wrapped into the app environment. While Ionic is the most popular hybrid app framework, native apps are created in specialized frameworks for each platform. Facebook tried to make this process easier and create a unique framework that can be used for creating native apps for both Android and iOS.

React Native uses JavaScript as its primary language and contains only a few pre-made components. Comparing to Ionic, it offers only the basic documentation. Apart from iOS and Android, the React Native can also be used for developing Windows Phone apps. Apps created in React Native can directly access all smartphone features because they are made in the native code. This makes them faster and more powerful than the hybrid apps created in Ionic or any other framework.

The React Native app testing can't be done in a browser. You can do it in an emulator or on the smartphone. The framework is backed by Facebook and it has an active community and more GitHub stars.

If you are planning to create a mobile app for your business, you should always hire a professional developer. Still, when talking to a developer, you need to know exactly what would you like to make and that is why the knowledge about native and hybrid app development can be very helpful.  If you don't have time to learn a thing or two about mobile and web app development, we can present you both concepts and determine, which of these two frameworks will be the most suitable for your mobile app development project. So, by contacting Virtual Spirit you don’t only get the best native or hybrid app development services, but also the knowledge that will allow you to choose the best frameworks and features for your future apps.

Startup Business Tutorial Marketing
Important Things You Should Have in Mind When Building a Business Website
Tutorial for building a corporate website.
December 08, 2017
View All Insights