+
Startup Business
All about React Native performance
Published at June 28, 2018 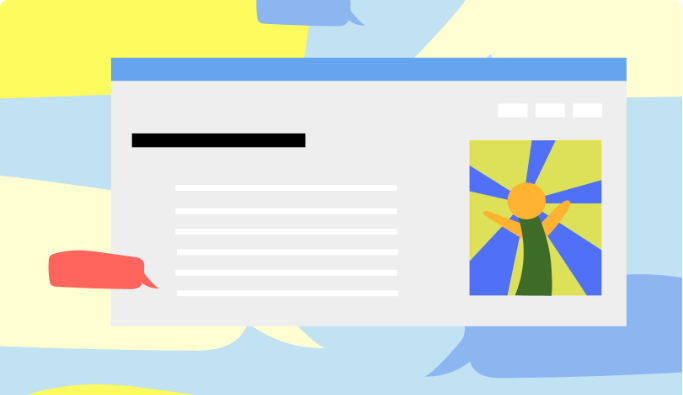 React Native is one of the most popular mobile app development tools. It’s free and open-source. It has been developed by Facebook and was released in March, 2015.

It’s a cross-platform framework. You can use it to develop Android and iOS apps.

React Native is available on GitHub. It’s a very popular framework which has 64,995 stars and 1,676 contributors on GitHub, as of writing this article.

In this article, I will discuss React Native performance in short. I hope you will find it useful. 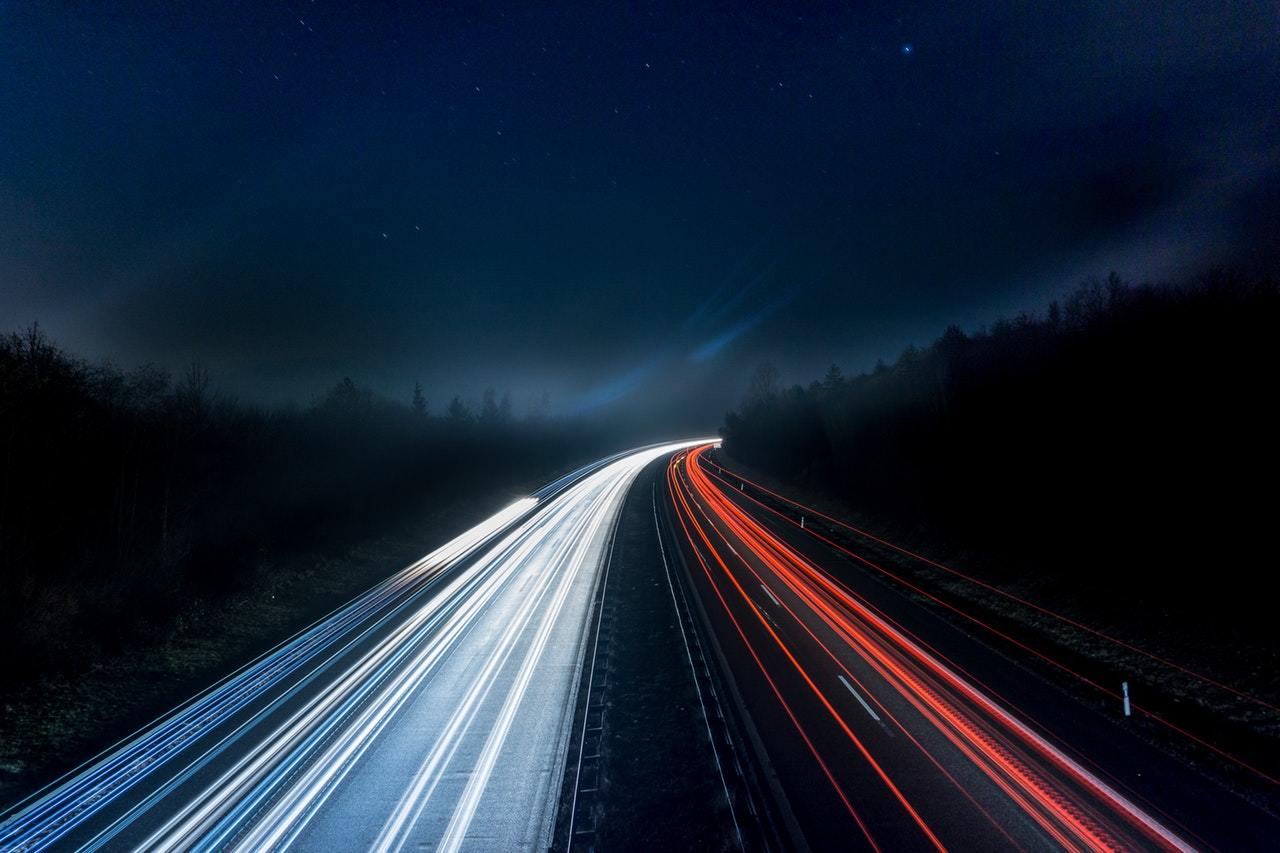 With React Native, you get awesome performance. It allows you to use native code (such as Java, Swift, and Objective-C code) in your app. You can build some feature of your app in native code for a better performance and the rest of the app’s features in React Native. This is how the Facebook is built.

There are many ways you can decrease the app size. For example, you can use fewer components and libraries in your app. You can also optimize the resources and compress images to reduce the app size. 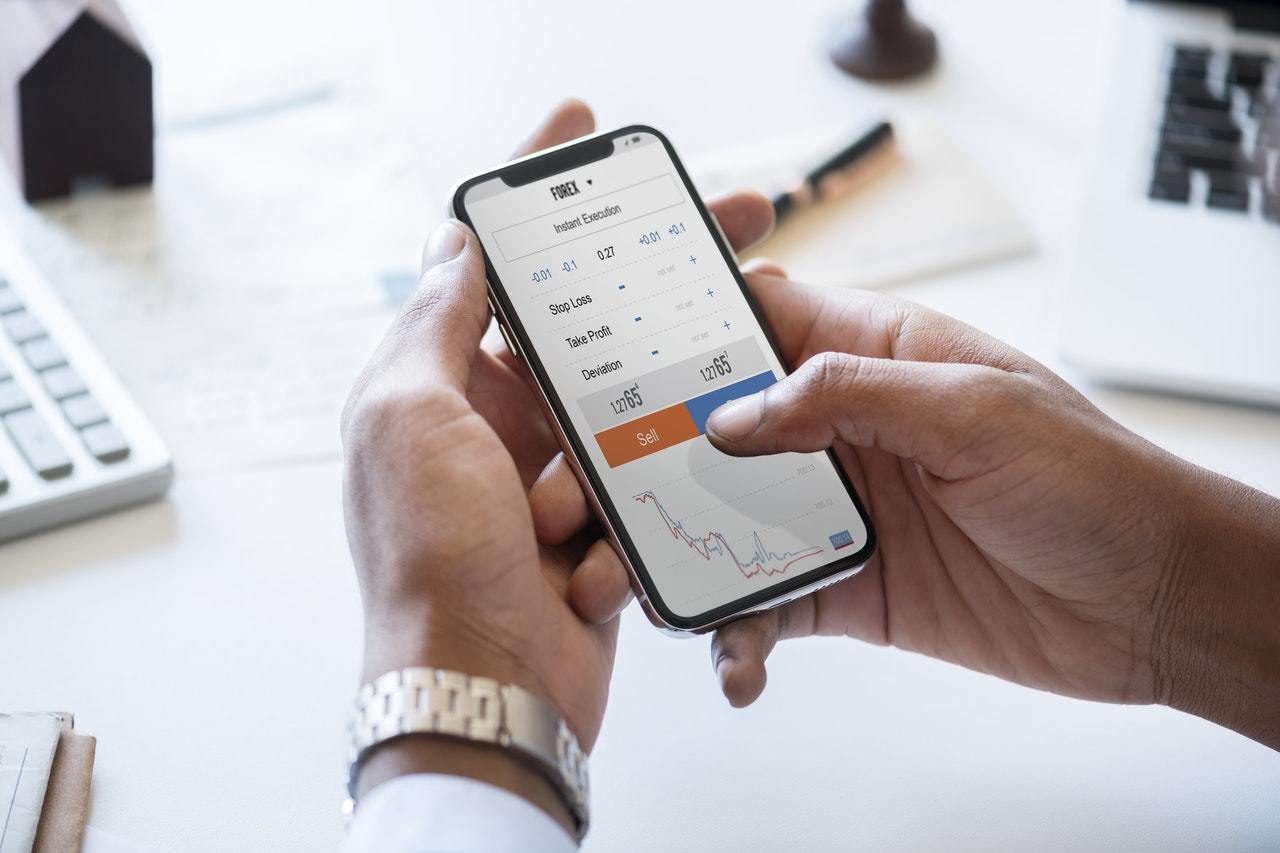 The Navigation Experiment component is used by a good number of apps but Airbnb did not find it easy to use.

The ReactNavigation component is an awesome component, used by 60% of React Native apps. You will get smooth performance with this component. 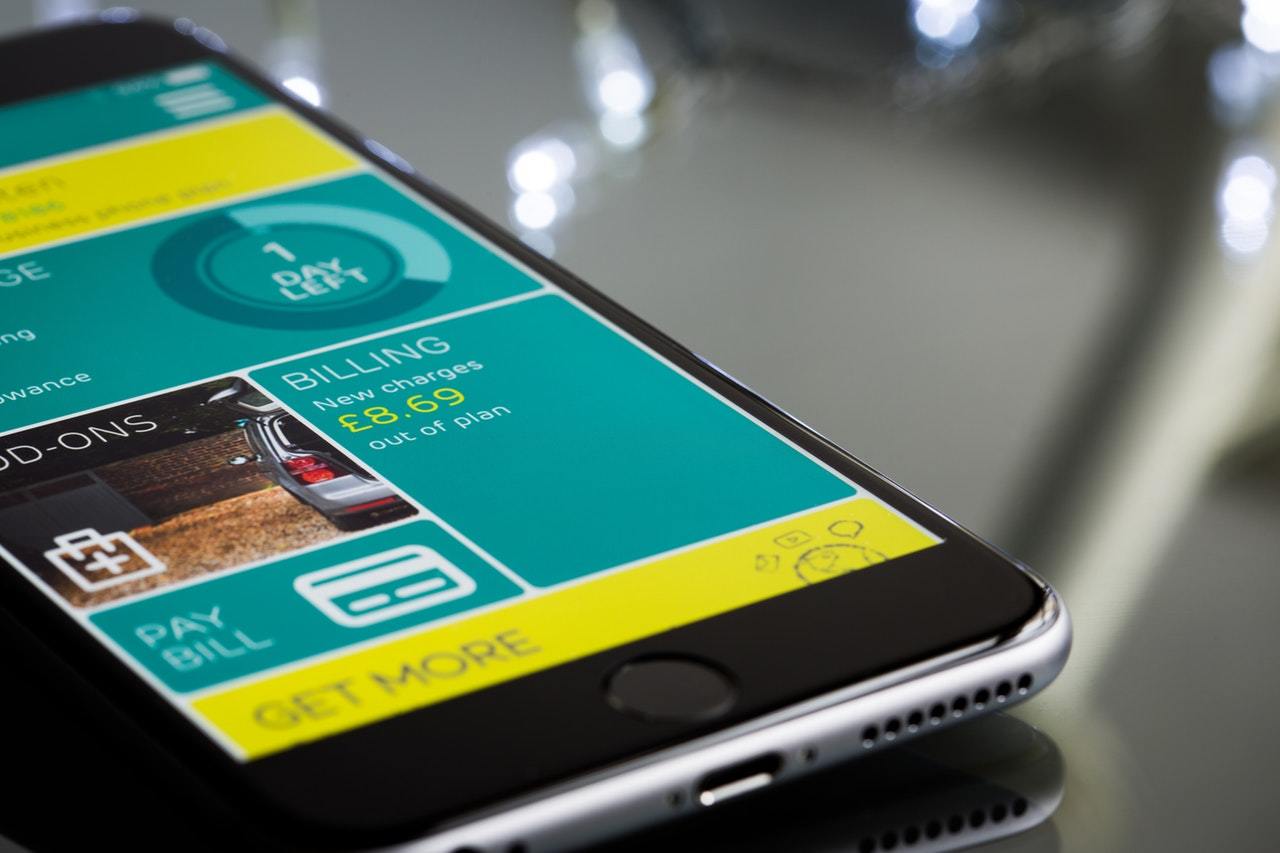 If it takes too much time to launch an app, the user will get annoyed and will probably uninstall the app. It becomes frustrating especially when the user needs to use the app several times a day. So if the app launches instantly, the app users will be happy to use the app.

So improving the app launch time is very important.

To improve the app launch time, you first need to know why your app takes so long to launch. The components that you’re using may be slowing your app. So you have to search for better performing components and use them. You also have to reduce dependencies.

The Object.Finalize element can slow down your app. Even if you do not use many finalizers, they can cause out-of-memory errors. As finalizers are executed on a single thread, it would take so much time for them to be executed if there are too many finalizers. All of the finalizers cannot run concurrently, they have to wait. This kind of dependencies on your app increases the launch time.

For example, your React Native app may crash when the app user changes the screen orientation. Multiple threading is not supported by this framework. So multiple services cannot execute at the same time. You may face difficulties while implementing infinite scrolling.

These problems are not unknown to the developers’ community. Developers from all over the world have spotted these issues and have also come with solutions. You will find many articles on the Internet explaining how to solve these problems.

Do you need to develop mobile apps? We have experts at Virtual Spirit who can build high-performance mobile apps for you using React Native and Ionic. If you want to hire us, call us at +60197570530 or email us at hello@virtualspirit.me.