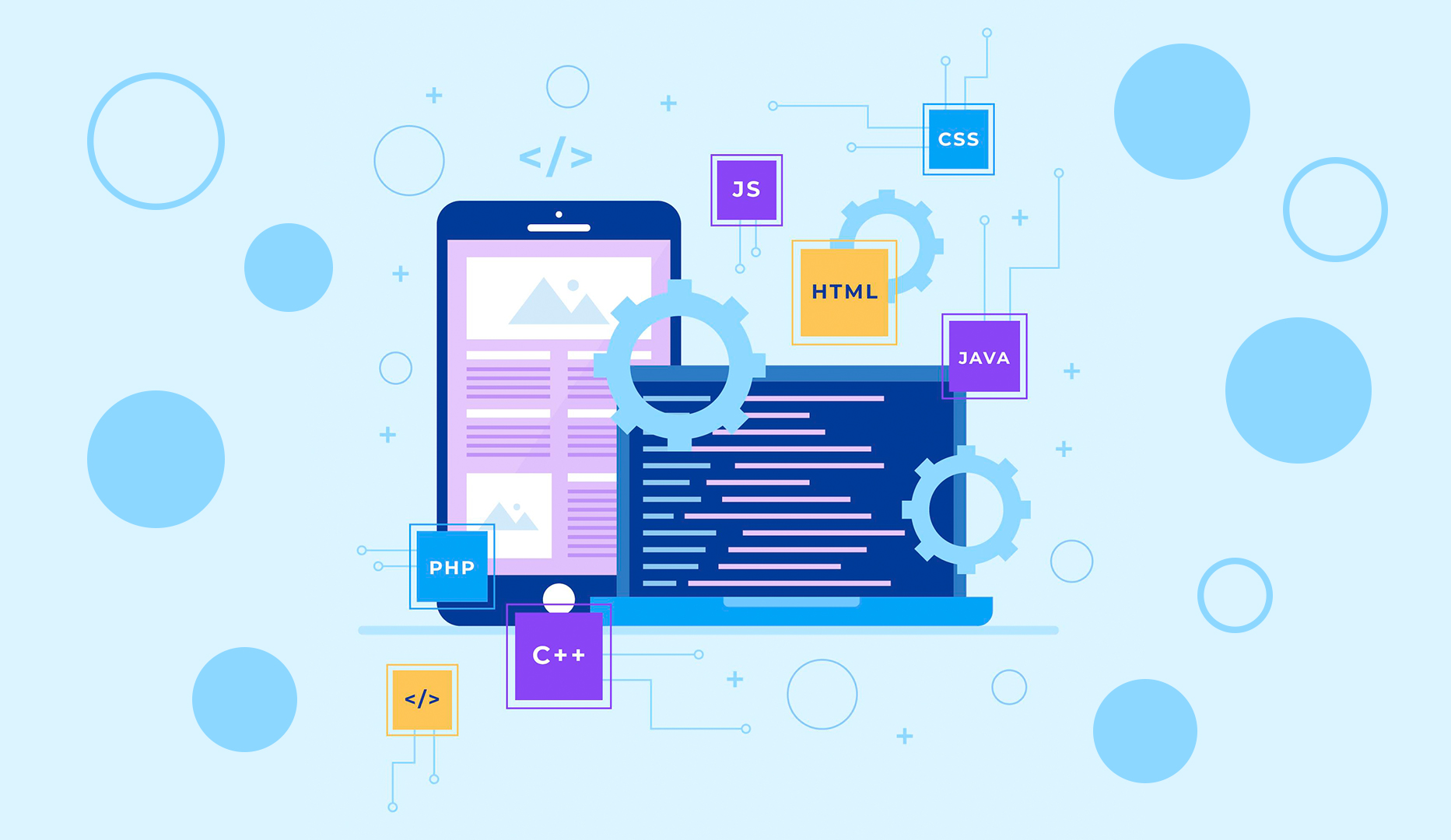 Think of yourself as someone who is creating a new app. It will take a lot of effort and time to complete this hard project. However, the software has finally been completed after months of intense development by designers, engineers, and UX specialists. You believe the finished product is excellent.

But somehow the product you've worked so hard to create gets harshly criticised after it hits the market. Users detest it and aren't shy about voicing their complaints.

What is Software Prototyping?

According to Stackify, the simple definition of a software prototype is a base product that closely resembles the appearance and functionality of its final product. It's a working model of software with limited functionality.

Software prototyping is the process of developing limited functionality versions of a digital product. In order to try out specific features, developers and designers create a prototype of the finished product. Then after that, they also need to gather feedback before releasing the product to the public.

However, the software prototype must be comprehensive enough to provide product demonstrations to customers, investors, and clients. So, entrepreneurs who want to launch a new product or business must really take into account how much it costs and when is the right time to build an application.

Why do you need a Software Prototype?

You may believe that your project is perfect and that nothing needs to be changed. Even with this level of assurance, it is critical to put it to the test, and software prototyping can help with this process. So, let's get into it.

Adapted from SoftwareHut, there are three reasons why you need a software prototype.

1. To give clients an idea of the product

For starters, it gives the client an idea of what the final product might look like. As stated before, a software prototype is a basic representation of the final product, yet even this unfinished version can considerably assist the development process.

2. A guarantee of the final product

The software prototype serves as a guarantee of the final product to the clients. They do not have to buy a pig in a poke. Even if the idea is complex and difficult to grasp, a prototype makes it easier to understand.

Furthermore, a software prototype allows you to eliminate unneeded functionality and leave only the most crucial ones in the design and development stage. Allowing the developers and designers to build an even greater final product.

Advantages and Disadvantages of Software Prototyping

According to Tutorials Point, there are four types of prototyping models as explained below.

It is a type of prototyping that allows the ultimate product to be divided into smaller prototypes. Then the smaller prototypes are subsequently developed independently. This means that various prototypes can be merged into a single piece of software. The use of this approach is to shorten the time between the application development team and the user.

This technique of prototyping is used specifically in web development and is divided into three stages, the second of which is the most important. There are various layers which are crucial to these stages. The layers are the presentation layer and service layers. The presentation layer is usually called the user interface. Then the service layers consist of communication, business logic, and authorisation.

The three stages of Extreme Prototyping:

The process of Software Prototyping

Acclimated to Educative, there are 4 processes of software prototyping as we discuss below. 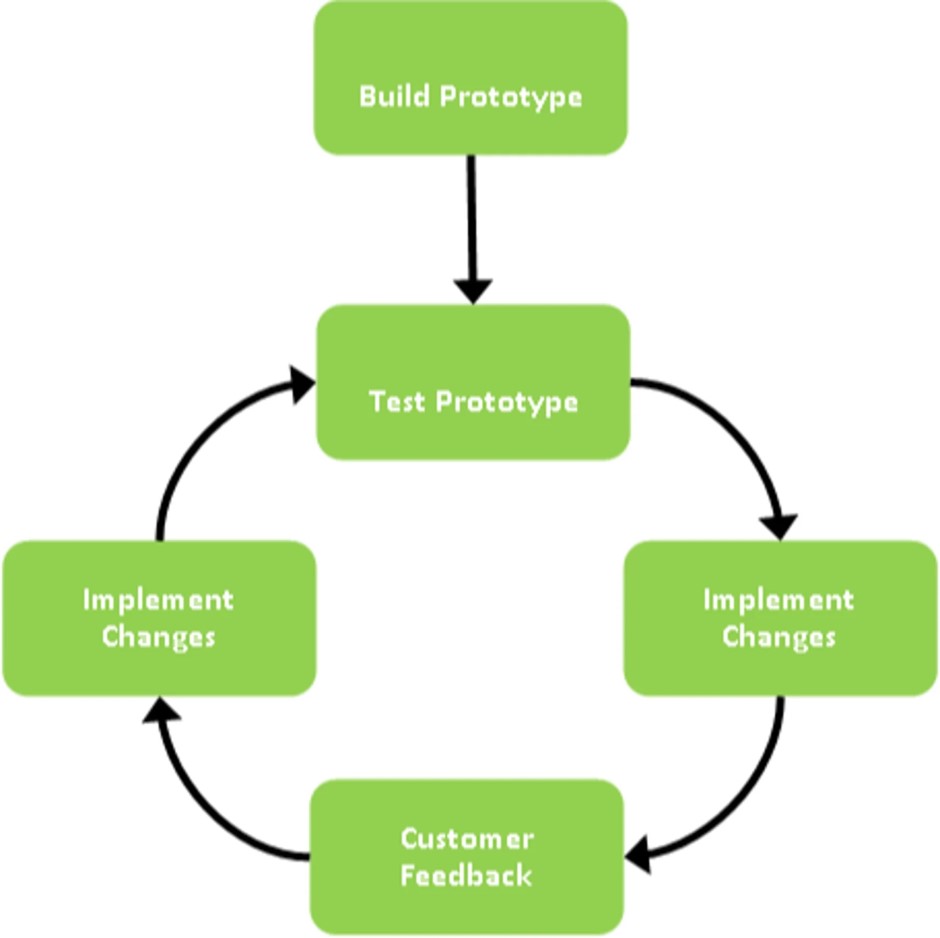 1. The identification of basic requirements

In this step, the developer will consider the publisher's requirements and begin to construct a model of what the finished software product would look like.

After the prototype is completed, it is presented to the customer and other project stakeholders for review. The feedback is collected in an organised way and used to improve the product.

The final phase in this process is to revise the prototype depending on the customer, publisher, and beta-tester feedback.

Nobody wants a product that isn't useful to the consumers who need it. As a result, software prototyping should be a go-to strategy for your company. You can eliminate risks, save money, and improve the user experience this way.

At VirtualSpirit, we have a team of highly skilled developers and designers that can fulfil all your software development needs. If you need any consultation, book us a call now! 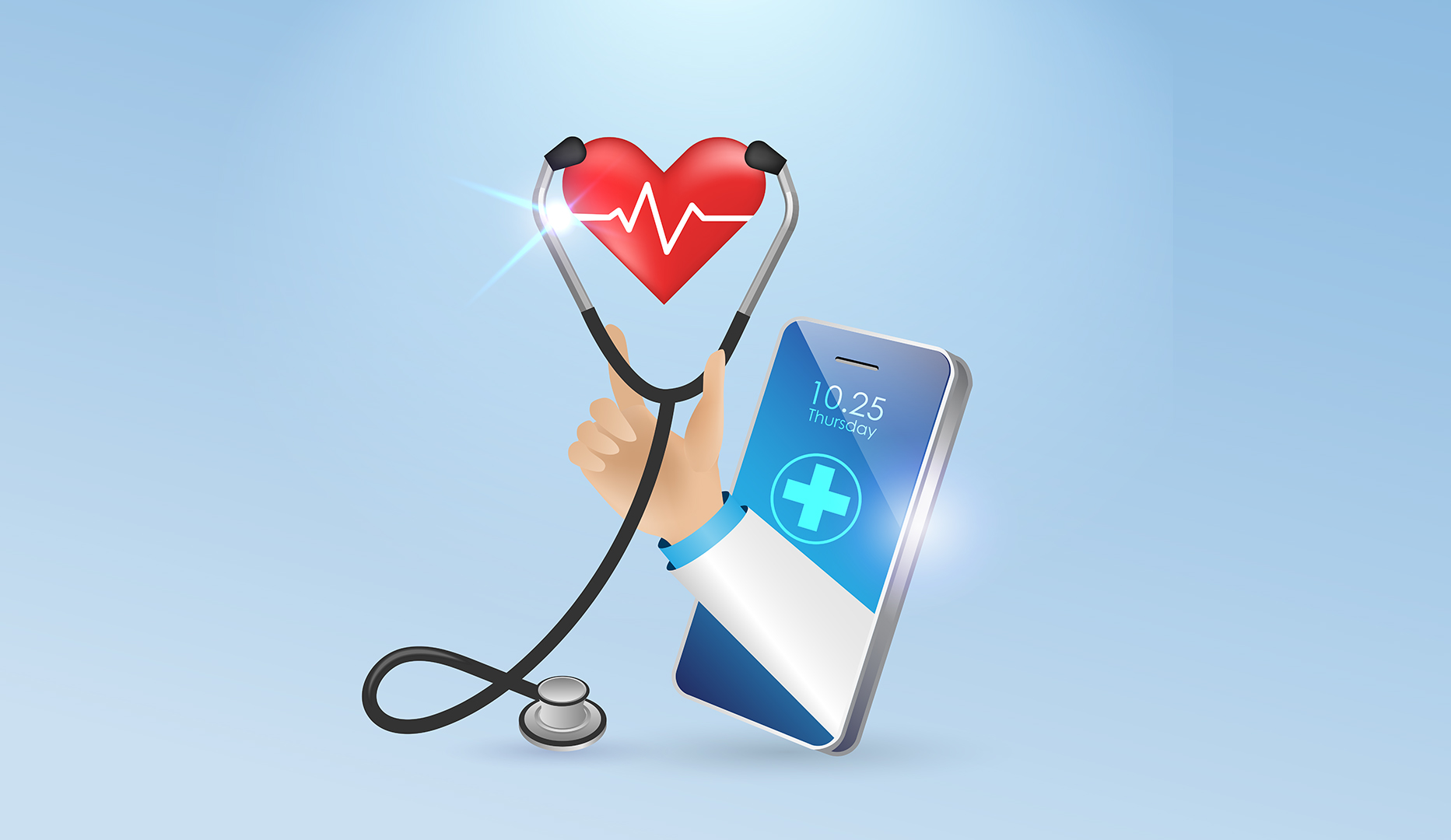 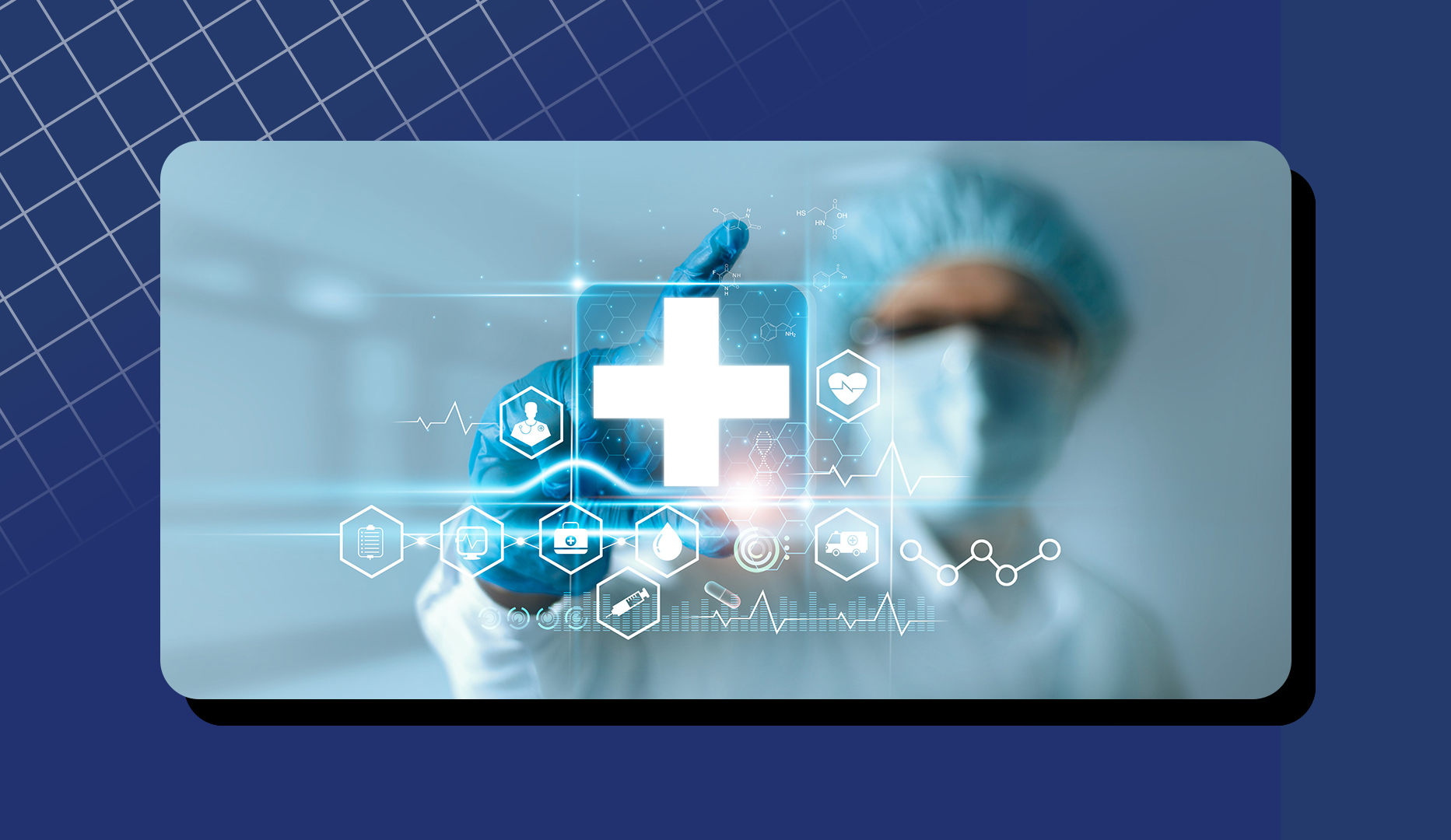 Startup Business
The Important Use of Big Data in Healthcare
This article explores how Big Data is being used to revolutionise healthcare.
November 24, 2022
View All Insights