+
Startup Ruby On Rails
ChatGPT: An AI Chatbot Worth Talking To
Published at January 06, 2023 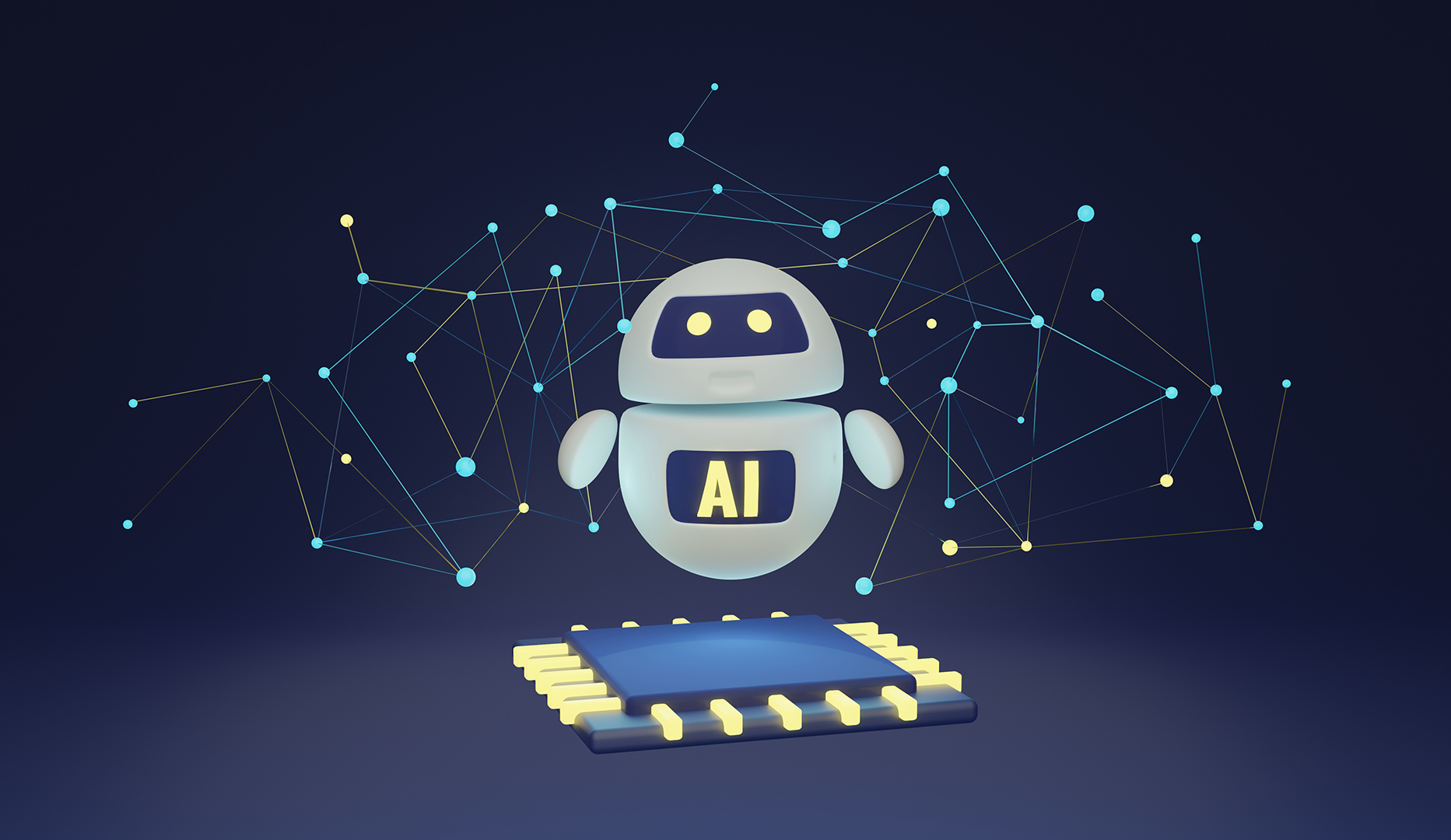 The ChatGPT app was built by an artificial intelligence research laboratory, OpenAI, which allows you to type questions via chat, and the chatbot will answer them. You can access ChatGPT from a computer or mobile device. The bot remembers the dialogue thread to answer the following question. Bot answers come from information on the internet.

Some people say it's a big deal. They think that ChatGTP is smart enough to replace humans. The bot provides some creative answers more like a human. Over a few days after the launch, over a million people tried ChatGPT.

OpenAI warns that ChatGPT can generate incorrect information. Humans should not trust 100% with this tool because the answers come from the internet. Additionally, ChatGPT cannot truly understand the complexities of human language and conversation. The chatbot is trained to generate words according to input, but the machine doesn't understand them.

Since being released last November 2022, ChatGPT has gone viral on various social media. ChatGPT is a Natural Language Processing (NLP) model developed by OpenAI. This technology allows users to have conversations like humans via chatbots. Currently, users can take advantage of ChatGPT for free because it is still in the feedback-gathering stage. ChatGPT is a variant of the GPT-3 (Generative Pertained Transformer 3) model. Here's an example of its use: 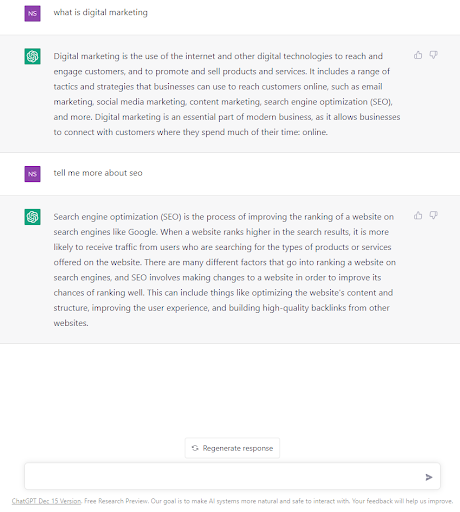 It knows nothing. This technology is only trained to recognize patterns in keywords. Like the example above, it will give general, unspecific answers and is not necessarily correct.

The concept of this technology has been around since 1950. Alan Turing, a computer scientist, developed a test called The Imitation Game. It was also a movie in 2014. This test is about a computer program that aims to convince a human that he is talking to another human.

How does ChatGPT work?

ChatGPT has 175 billion parameters but is limited to language. The chatbot is not similar to the LENSA App or Dall-E 2. ChatGTP has a deep understanding of keywords and written and spoken words. At first glance, you need a question or request, and the chatbot will answer. However, the technology inside is much more complicated.

The model uses a text database of 570GB from the internet, which is processed from books, web texts, articles, etc. OpenAI includes more than 300 billion words in the model system. ChatGTP uses language and keywords as its code, so this technology works using probability. The model will undergo several testing stages before being able to guess the words in the sentence. 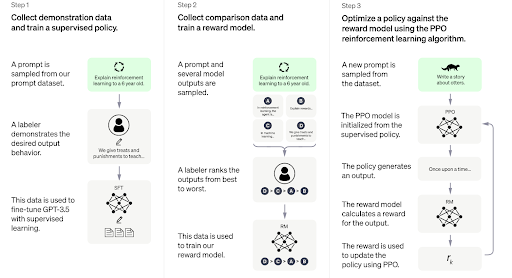 To generate responses, ChatGTP uses a network of layered transformers. A deep learning architecture in a machine. The illustration is this; the model takes input, processes using internally, and generates relevant responses. The team will provide response options and compare the best and worst before showing them. This test method teaches the model to determine.

While decent, chatbots have a lot of baggage. A study by Ujet found that 72% of 1700 people think chatbots are a waste of time.

The limitations of ChatGPT

First and foremost, ChatGTP is a generative model and so cannot generate accurate information. Sometimes it will warn the user about its drawbacks. Language recognition in ChatGTP is also limited, as below:

The bot will give the correct answer when you enter a structured question. But if you type a random piece of language, the bot may only answer with the sentence, "I'm sorry." This means that the NLP model in ChatGTP is only limited to data that has been trained. The resulting response will be inaccurate if the model doesn't have information. Here's an example revealed by the account Twitter Andrew Ng:

StackOverflow bans ChatGTP answers to programming questions because the average correct answer rate of ChatGTP is too low. Wrong answers from ChatGTP are damaging to users looking for the correct one. The same thing happened to Microsoft. Recently, Microsoft replaced many journalists with AI to write news. Unfortunately, AI writes fake news about mermaids and bigfoot.

What is forbidden in ChatGTP? A chatbot will not answer discriminatory and offensive questions such as racist, homophobic, and hateful questions.

ChatGTP has a complex and large model, which also makes it resource-intensive. This will make it challenging to use in specific applications.

Things you can do with ChatGPT

You can use ChatGTP for something more valuable than just asking. Here's the list:

When you have trouble doing algebra problems or other maths equations, ChatGTP can help. To get the correct result, represent the problem briefly and in detail.

2. Write the music and lyrics

One of the strengths of ChatGTP is that creativity has a soul. OpenAI built this model with a bit of creative artistry so that it can write songs and lyrics. Write a detailed request, and then the chatbot will generate a response:

Google Translate can handle this, but you need time. ChatGTP can present content and content in many languages. You don't need to think about the content and then translate it. You only need to write chatbot commands and wait for the response.

4. Write essays on all topics

ChatGTP can assist users in writing essays. Even so, it's best if you write your paper. You can use ChatGTP to generate topics and develop your own. Here is an example of writing an essay using this technology:

One way to make good use of ChatGTP is for interview preparation. You can use it to generate scenarios of job interview questions and answers. Write the details of your request, and the chatbot will respond.

ChatGTP is a fusion of AI technology with today's needs. Sometimes it can be accurate but also inaccurate. Make use of this technology ethically. Stop searching for sensitive information. OK, back to the original question, is ChatGTP a threat to humans? The answer is no. The existence of AI is not to threaten humans and eliminate its role in the world. AI exists to help and lighten human tasks. 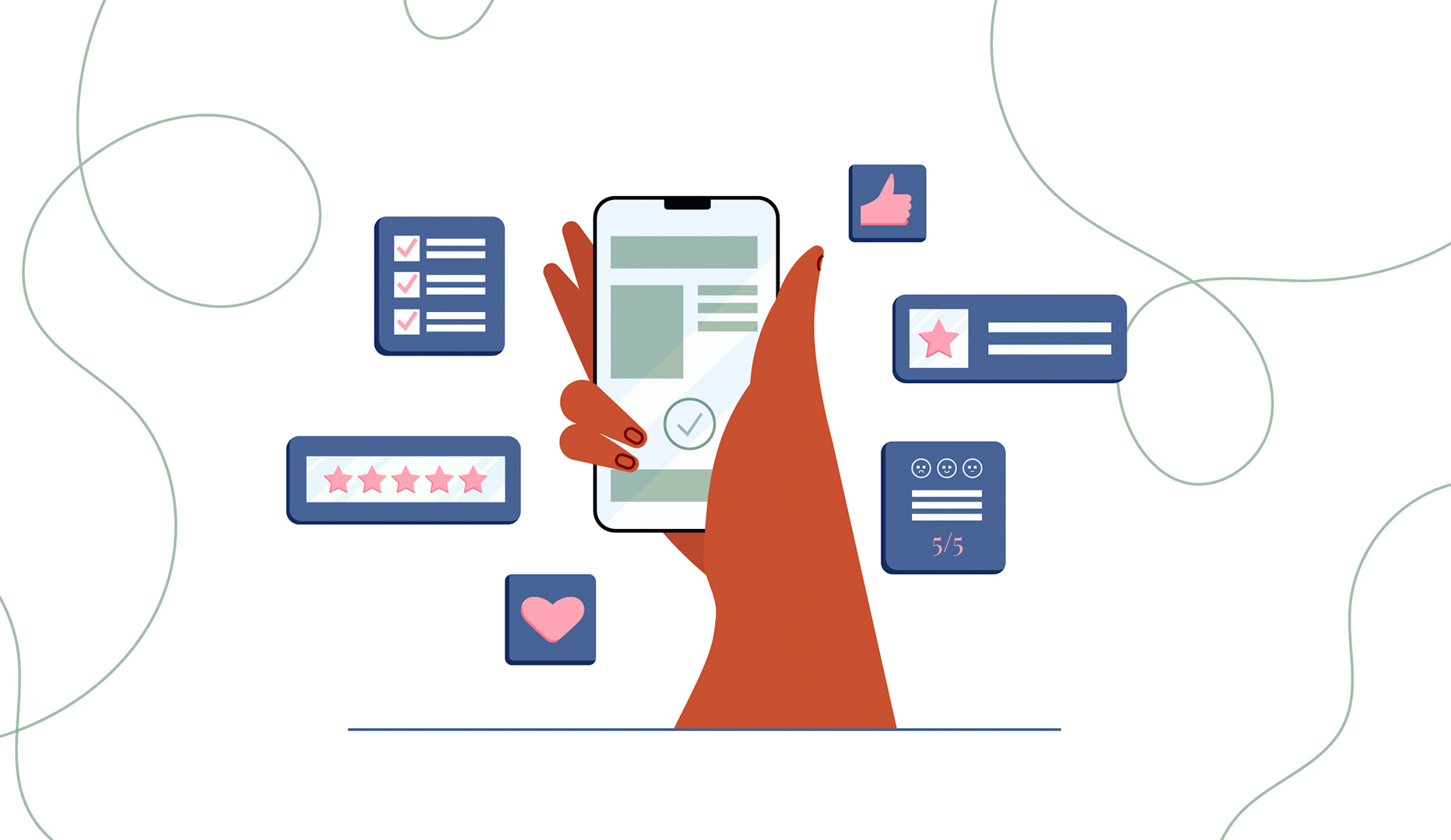 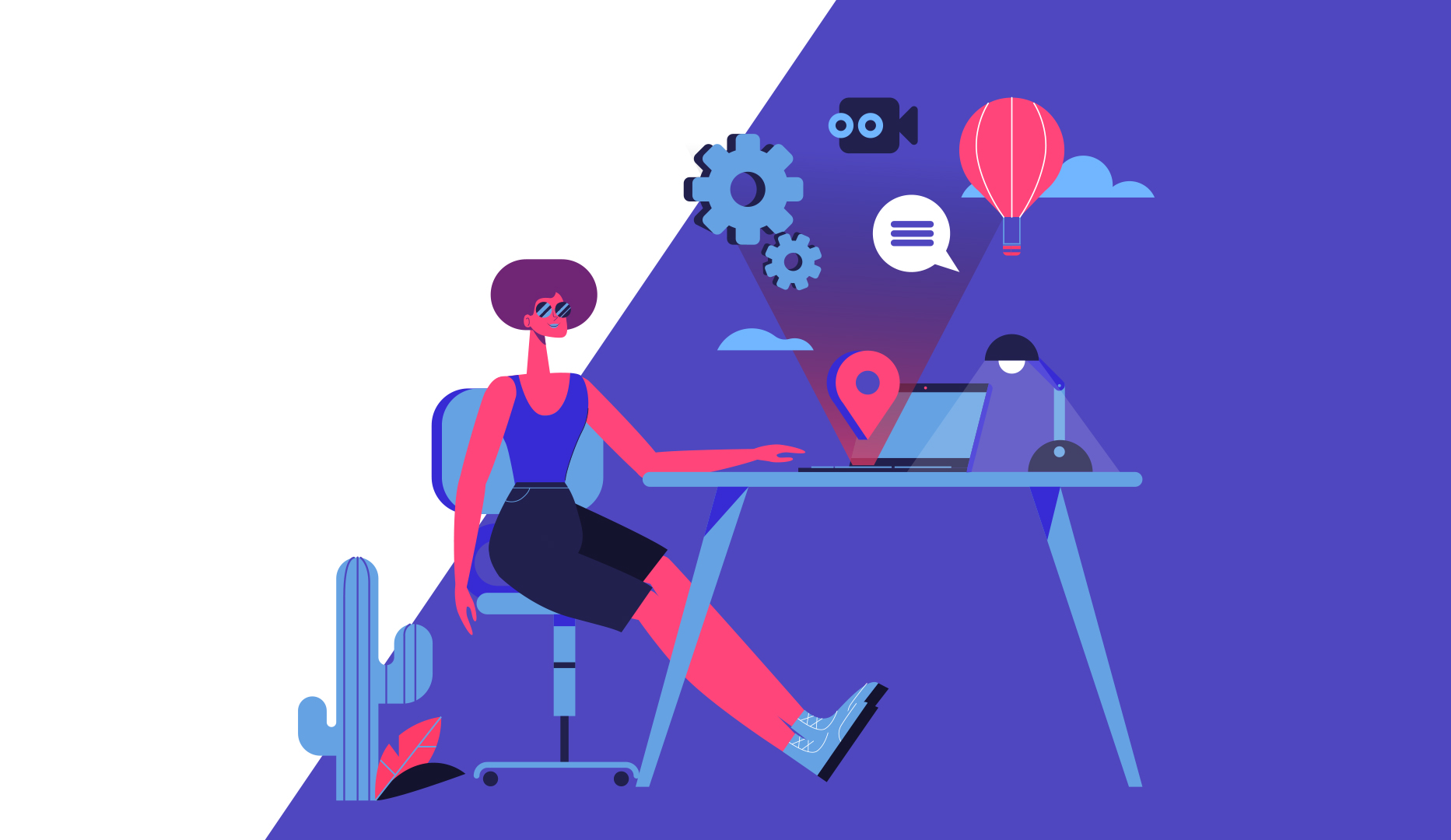 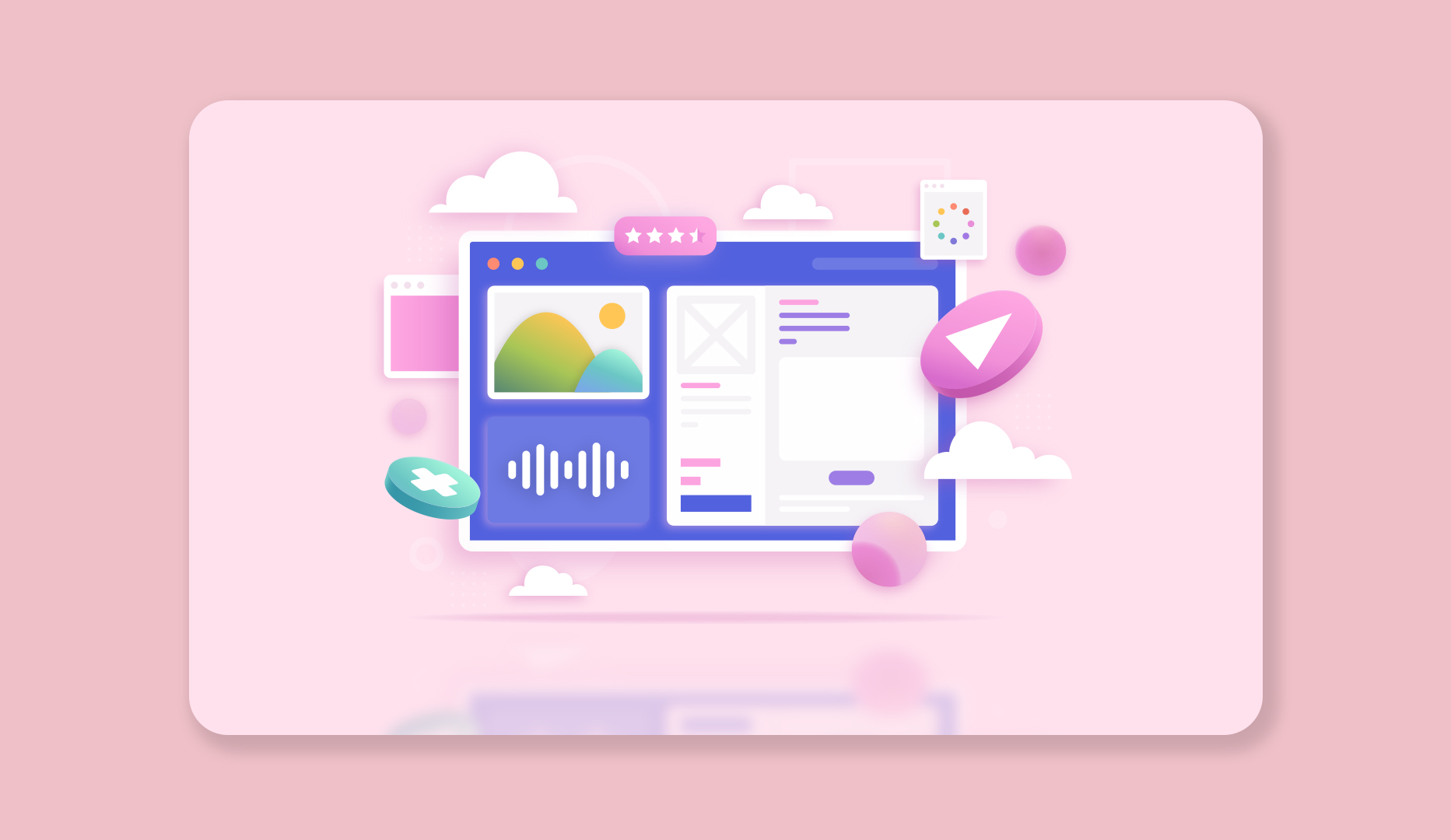